By hiding patches randomly, we can ensure the most discriminative parts of an object are not always visible to the network, and thus force it to also focus on other relevant parts of the object. 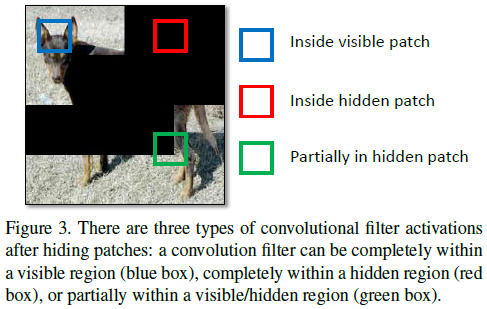 HaS approach of hiding patches is independent of the network architecture and can be used with any CNN designed for object localization. 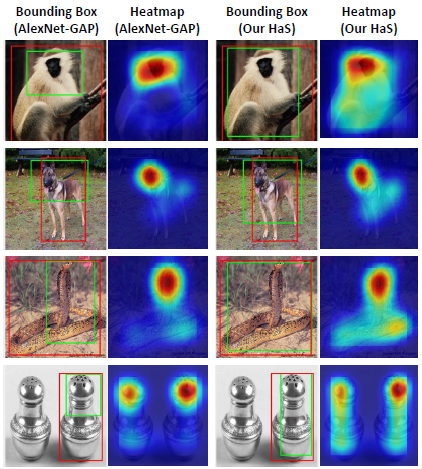