Learn the basics about Convolutional Neural Network (CNN), its detail and case models of CNN.

Learn the basics about Convolutional Neural Network (CNN), its detail and case models of CNN.

Comparison Between CNN and FFNN

In the figure below, left is a regular 3-layer neural network and right is a CNN arranges its neurons in three dimensions (width, height, depth). The red input layer in CNN holds the image, so its width and height would be the dimensions of the image, and the depth would be 3 (Red, Green, Blue channels).

By using matrix computation, the convolution computation can be done faster than the naive way. It can be done by using a doubly block circulant matrix which is a special case of Toeplitz matrix.

The constructed matrix with a vector will be,

which will be equal to,

The result is equal to convolution by doing a sliding window of \(k\) over \(x\).

The other way around is possible as well, for example, 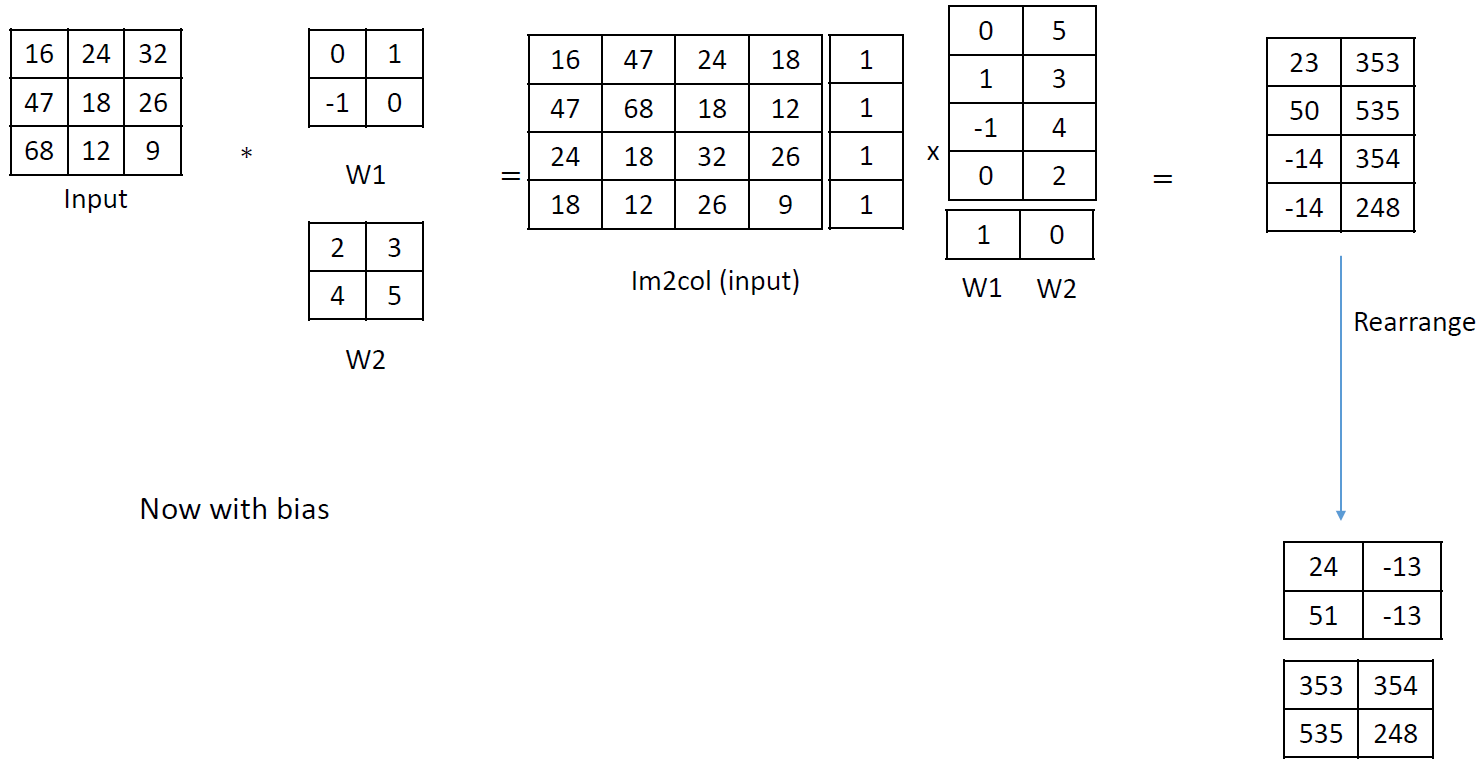 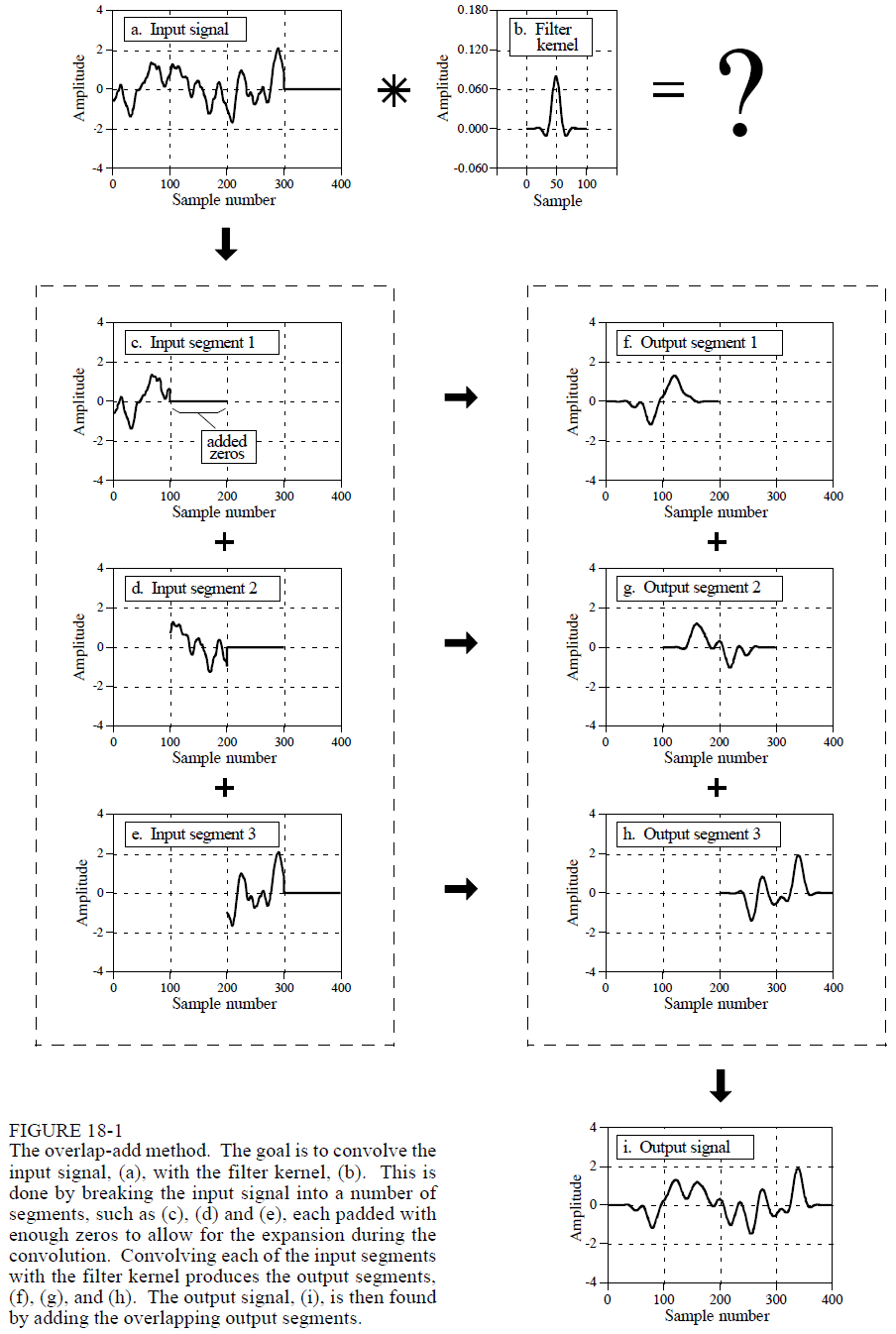 Cross-entropy loss with softmax function as below figure is one of the most common used supervision components in CNNs. The softmax loss is defined in this paper as the combination of a cross-entropy loss, a softmax function and the last fully connected layer. It has been used widely because of its simplicity and clear probabilistic interpretation. Despite its popularity, the paper have shown that it has limitation of the lack of encouraging the discriminability of CNN features.

Figure: Cross-entropy loss together with softmax function is one of the most common used supervision components in CNN 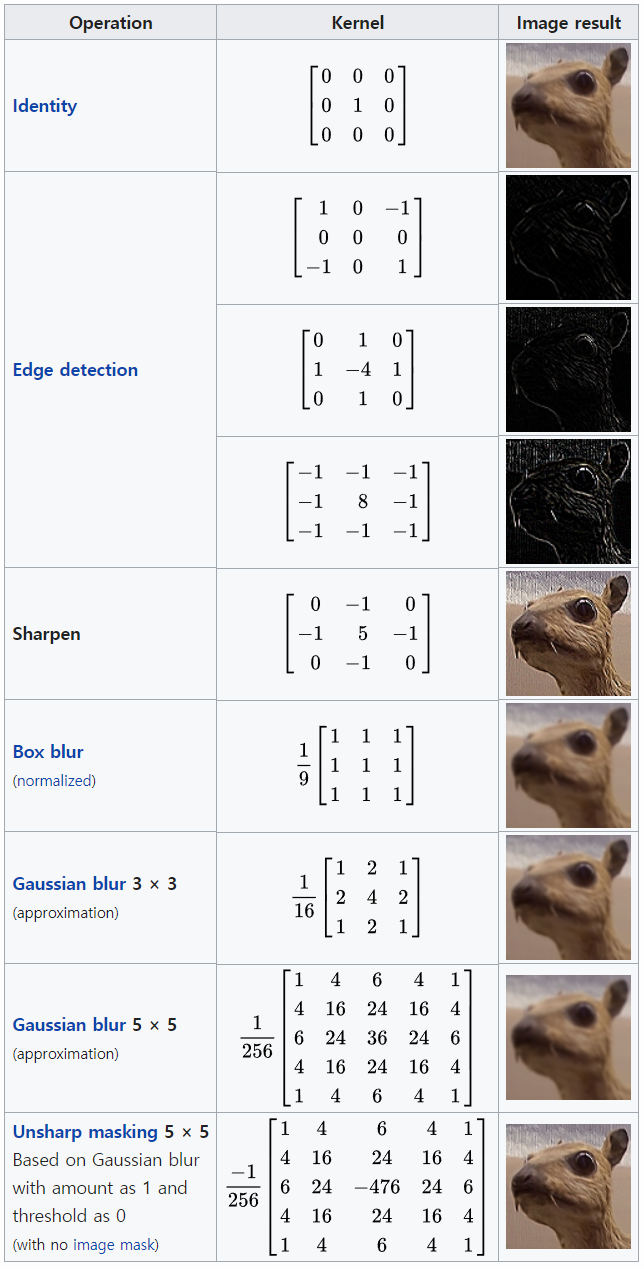